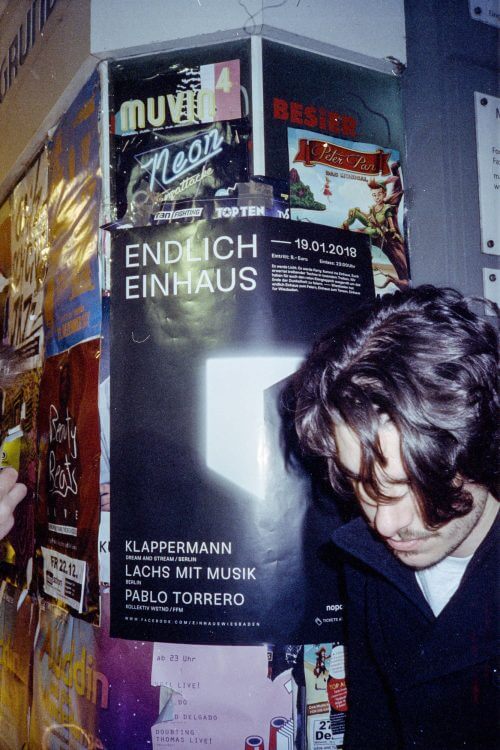 Fucknopolo was the bachelor degree project of Tim Siegert and Dennis Moeller and became their ongoing art project.

They created a fake advertisement agency called nopolo and made a documentary about it. The hoax worked.  Half the city knew the non-existent nightclub Einhaus, which was advertised through nopolo, social media and posters.  I joined them as a photographer during their nightly guerrilla session. 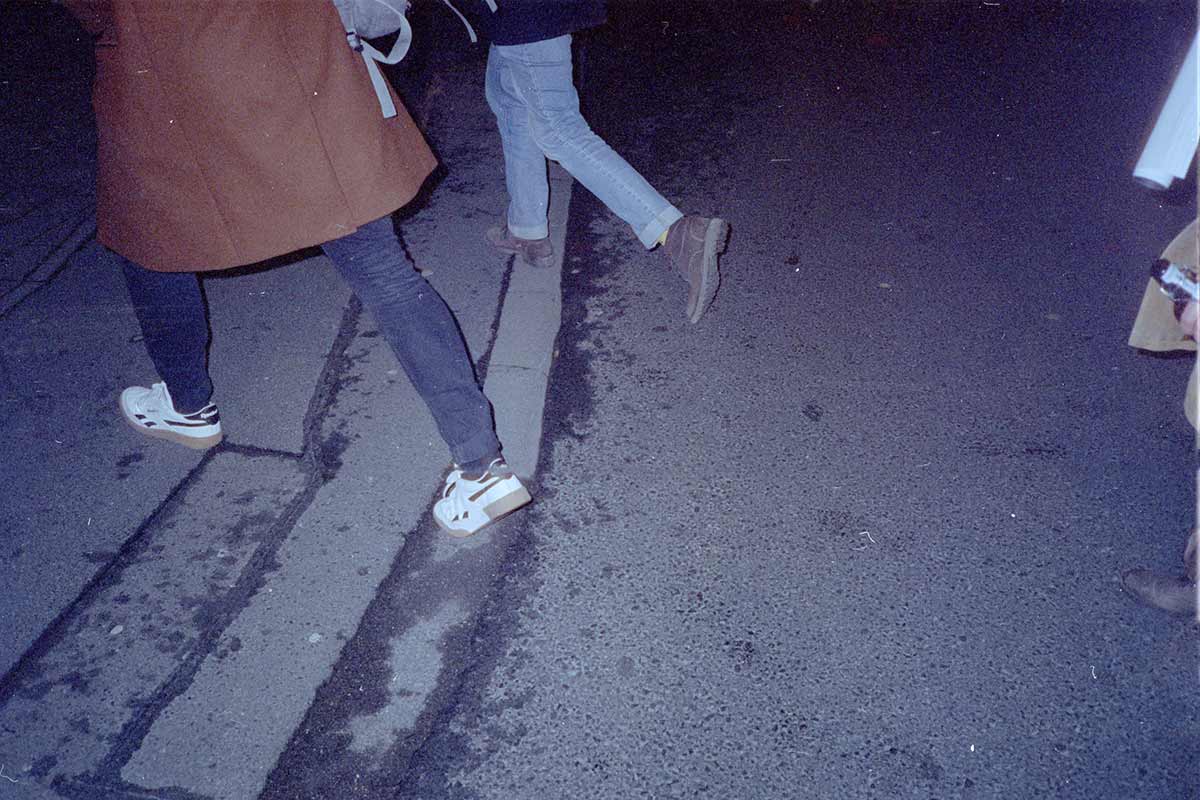 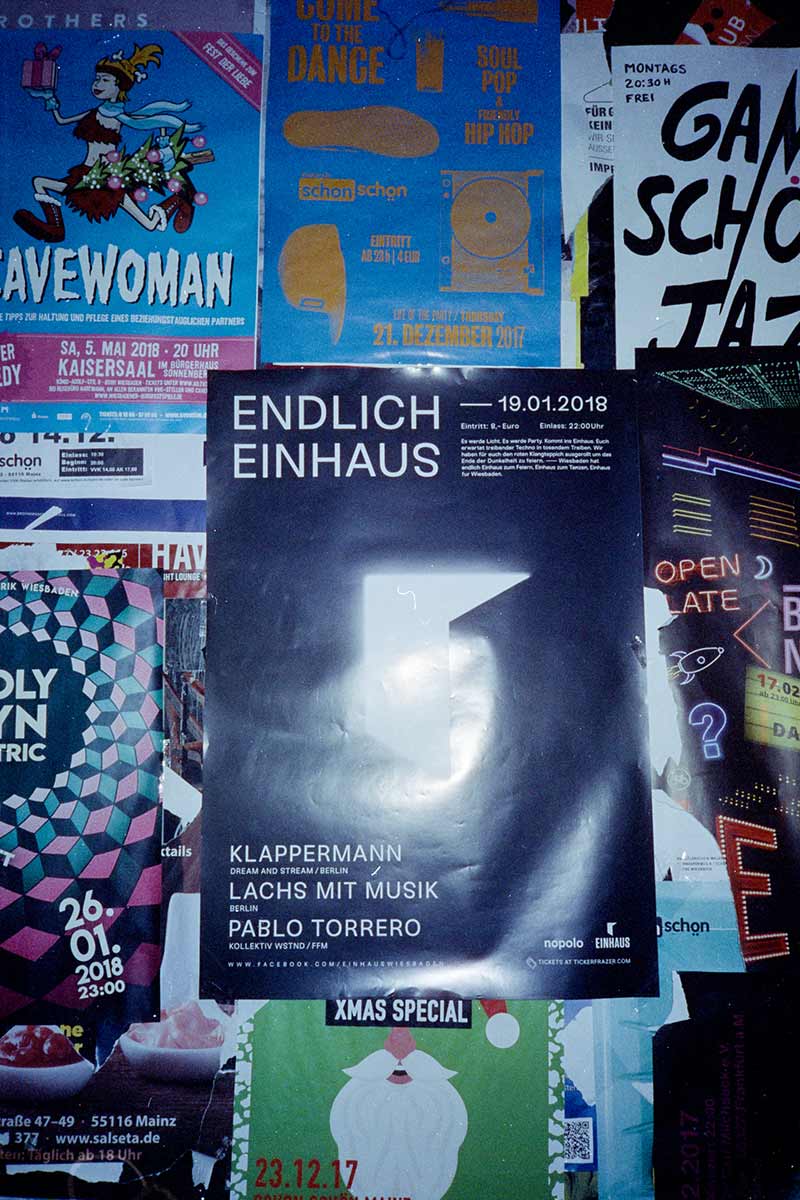 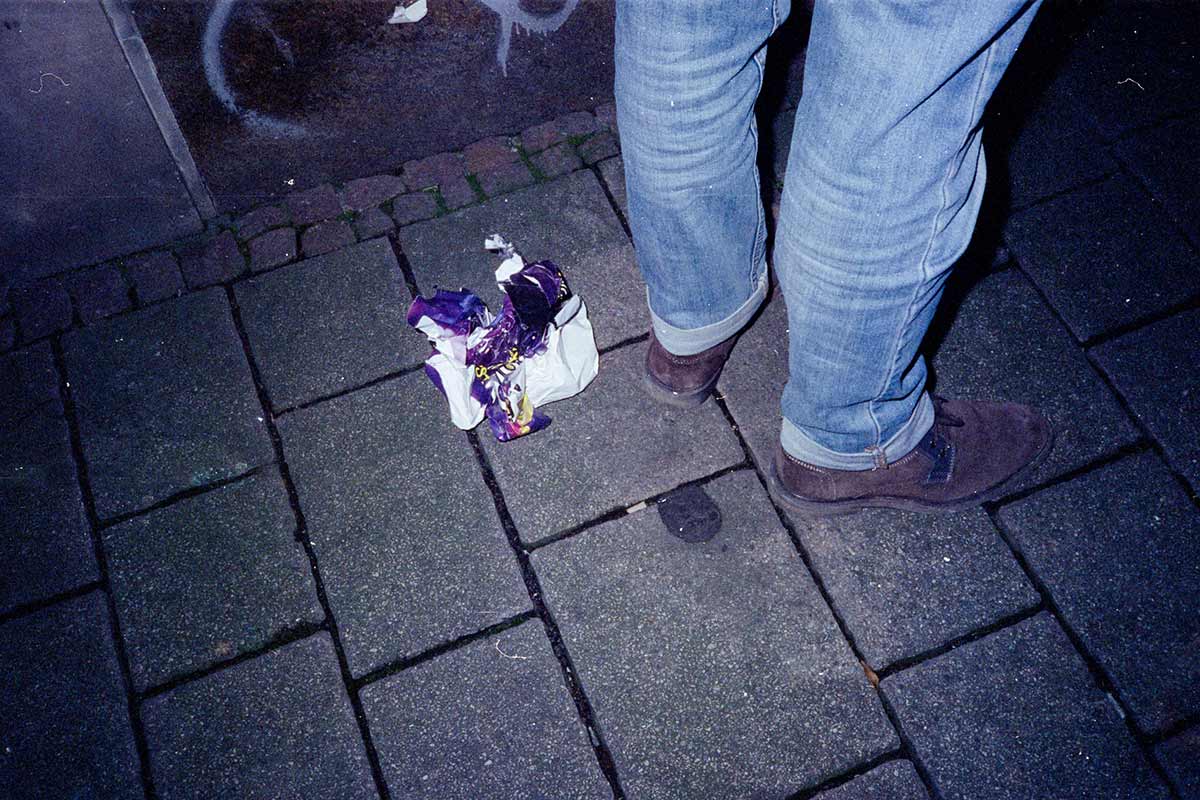 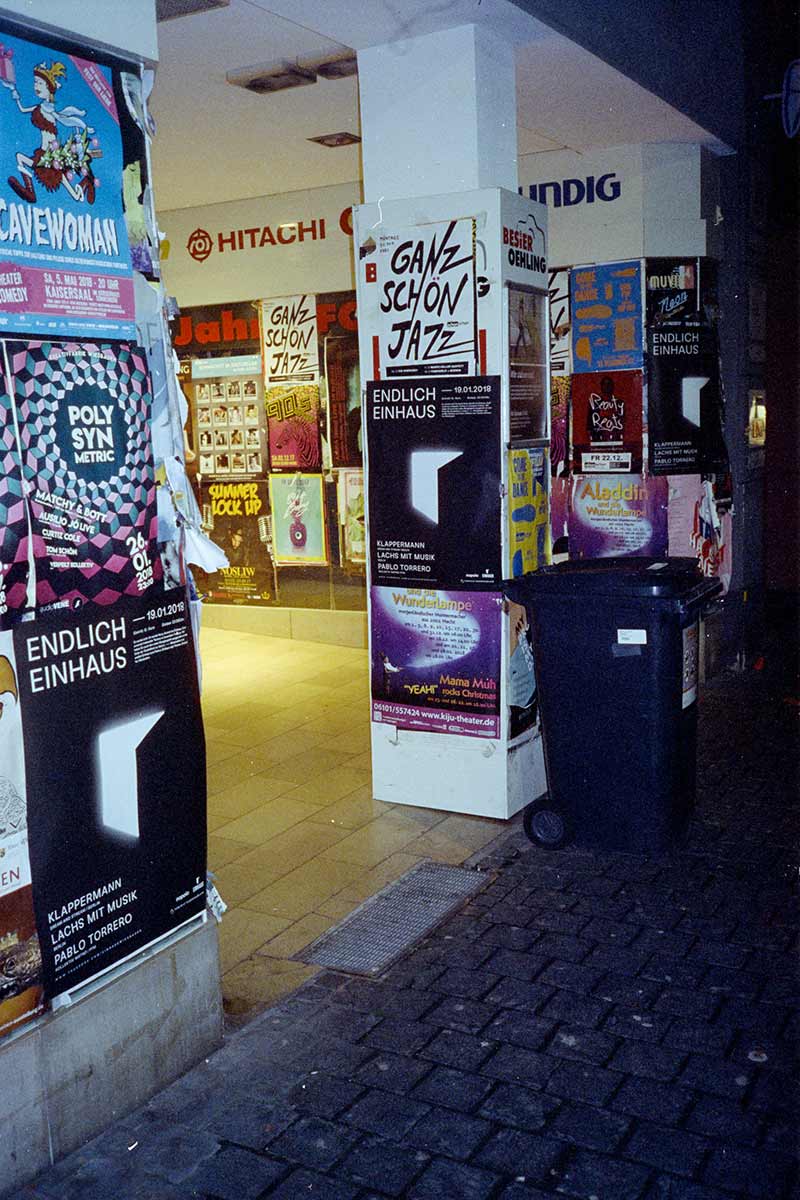 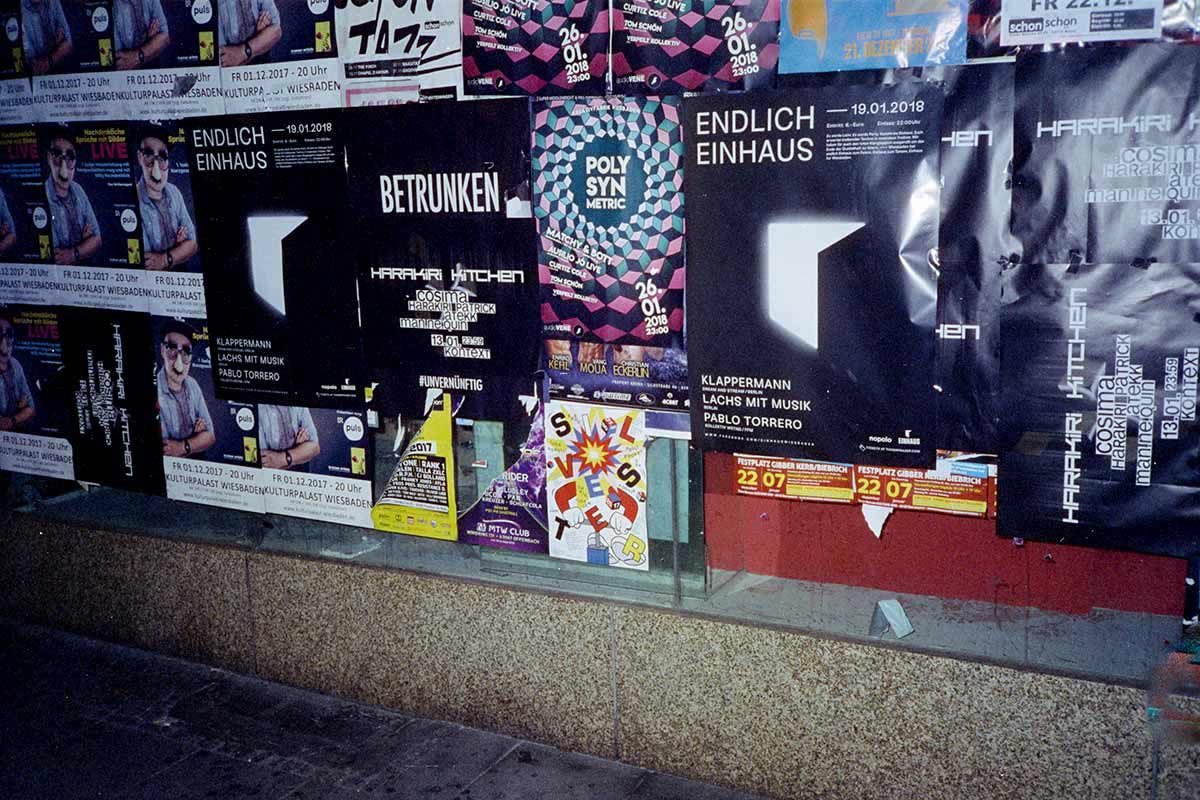 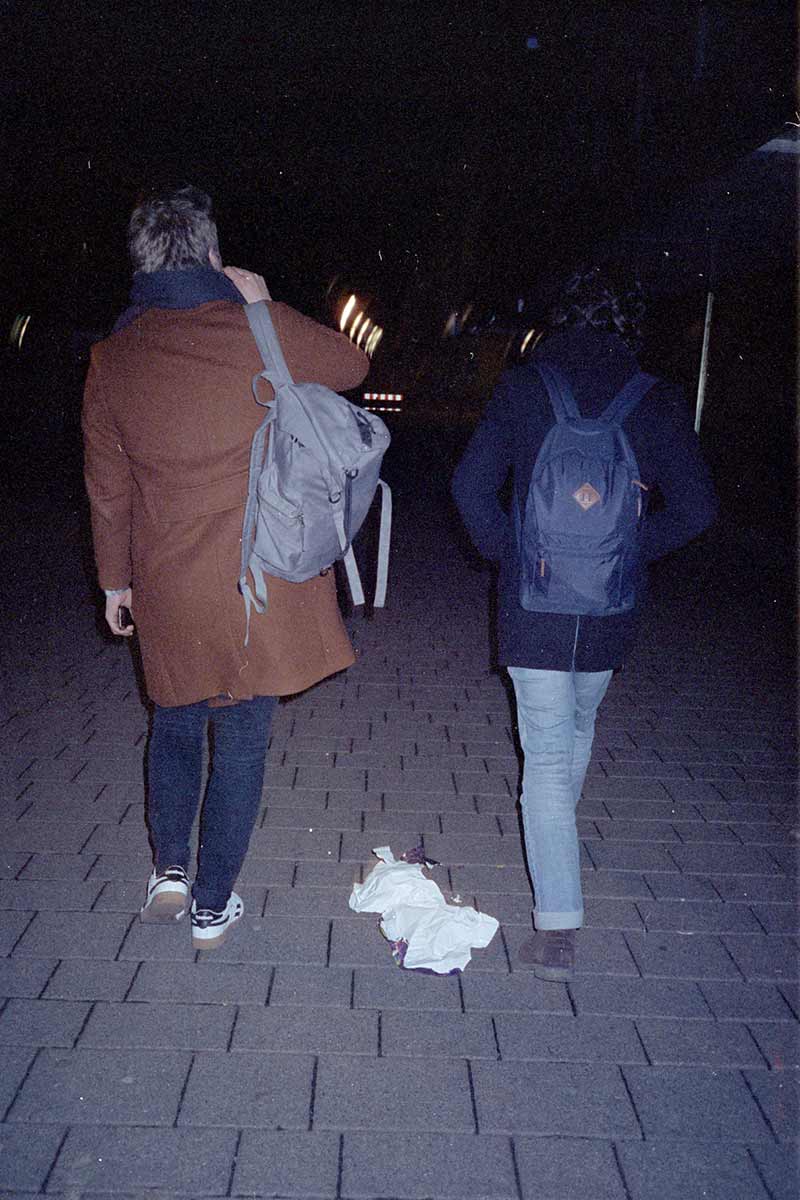 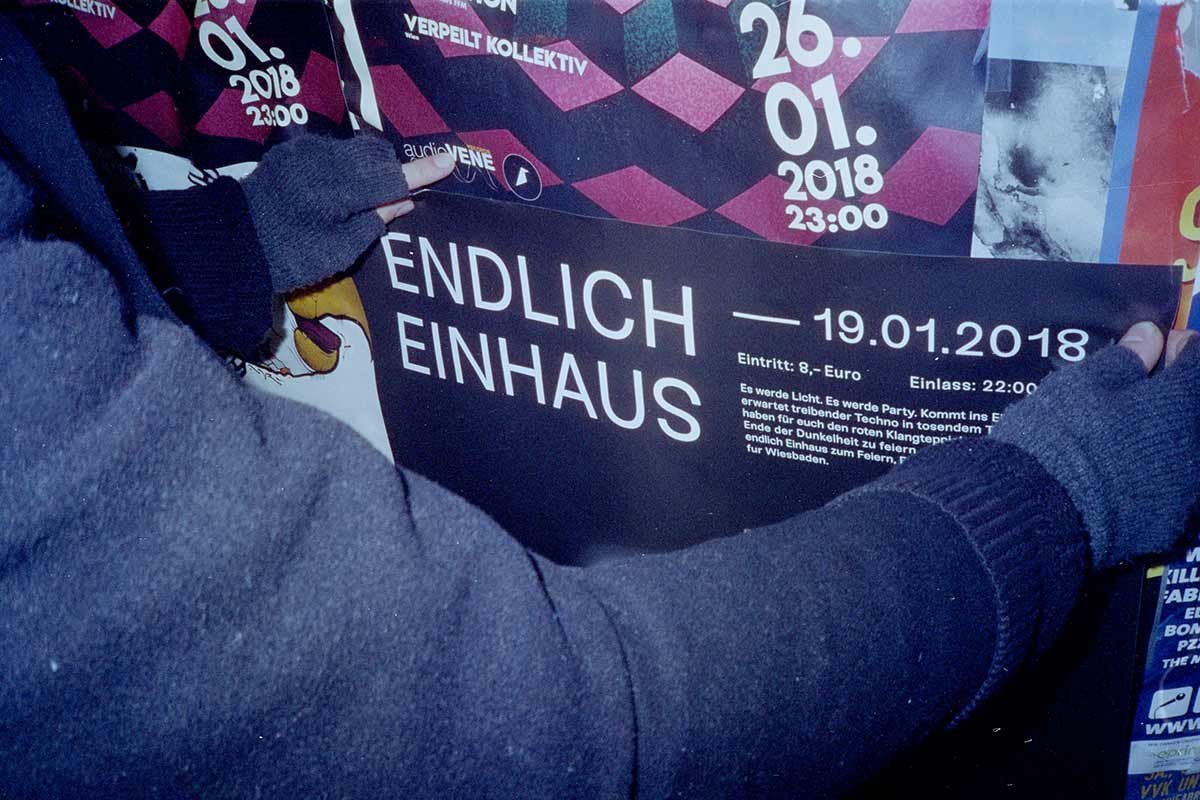 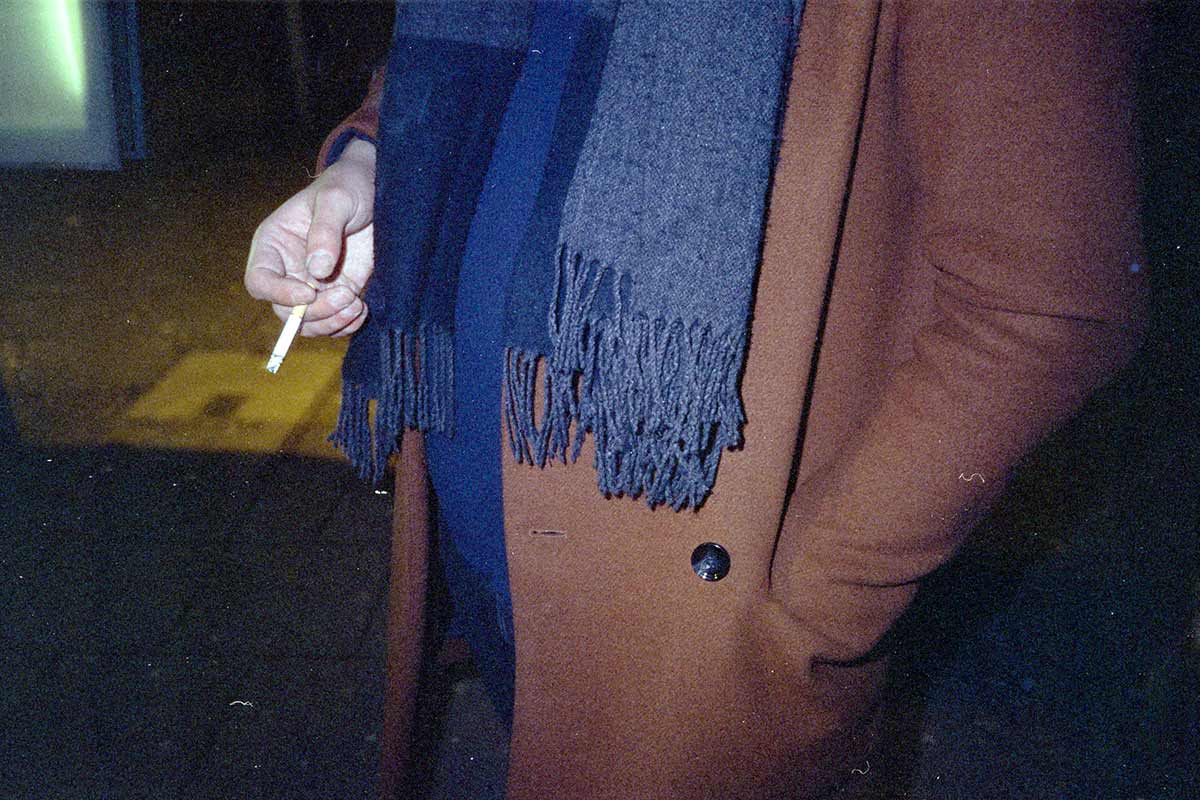 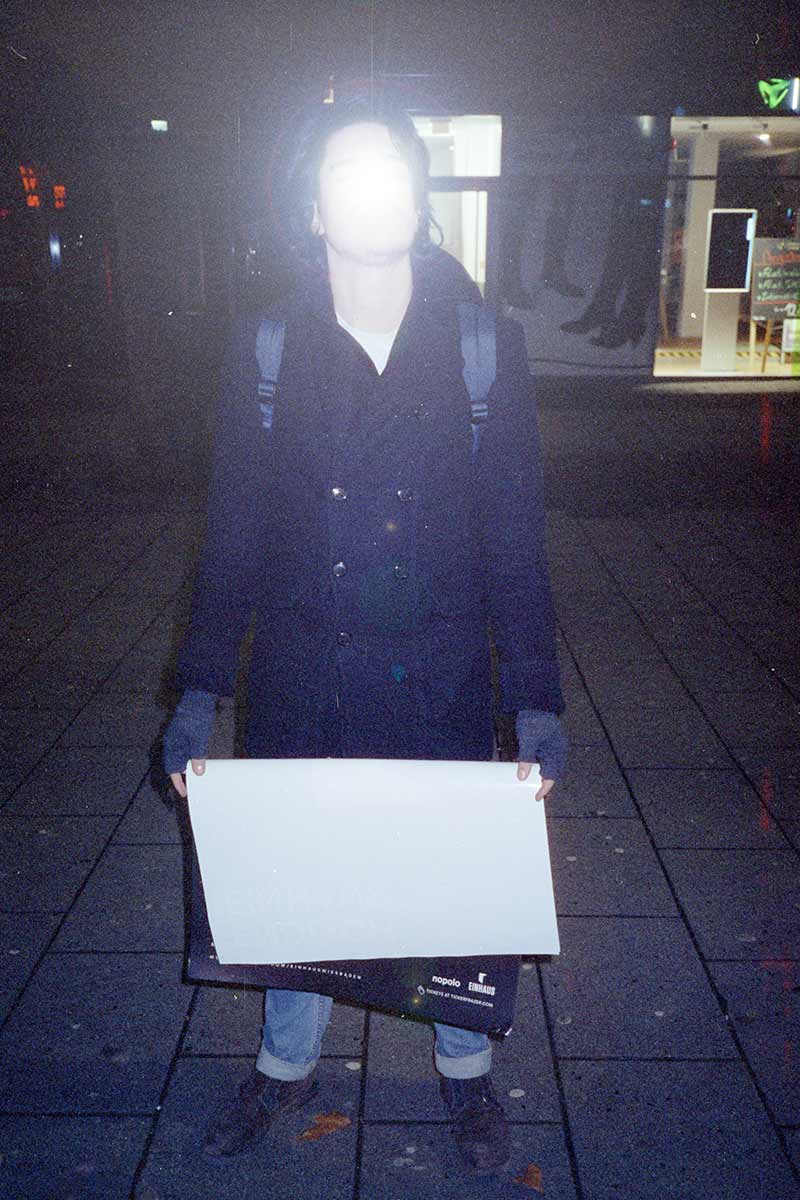